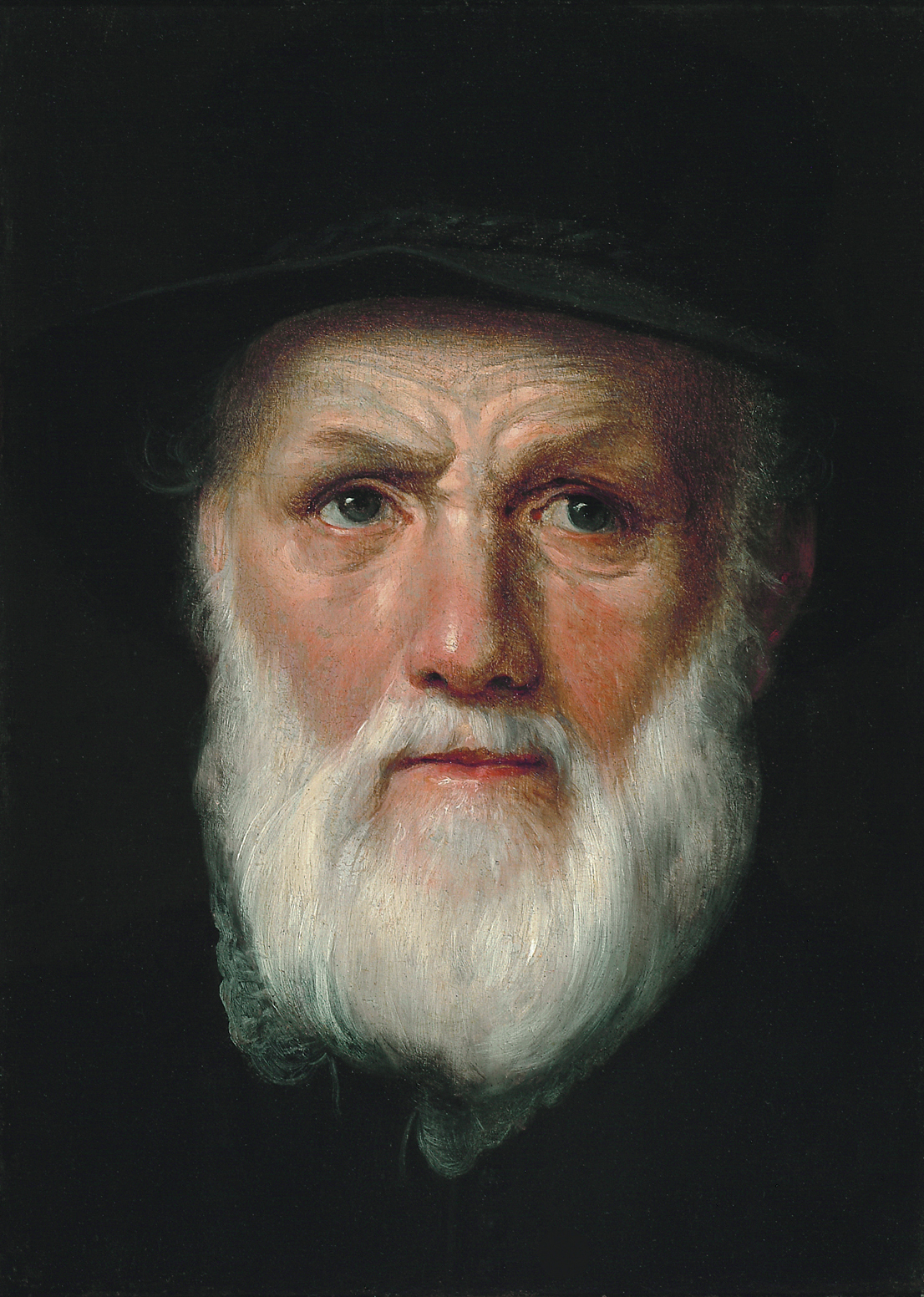 Dirck Coornhert’s Synod on Freedom of Conscience from 1582 is a fictional discussion of free speech and freedom of conscious. The discussion takes place between Calvinists, Lutherans, Catholics and various historical persons.

According to Coornhert, the truth is reached “with God’s word, not with the executioner’s sword”. In Chapter 15, Coornhert’s fictional alter ego, the Remonstrant of Leiden, declares that:

“Freedom has always consisted chiefly in the fact that someone is allowed freely to speak his mind. It has been only the mark of tyranny that one was not allowed to speak his thoughts freely. Therefore it is truly tyrannical to… forbid good books in order to squelch the truth” – the Remonstrant of Leiden aka Dirck Coornhert (1582)

But Coornhert is not an unconditional proponent of free speech. He draws his personal limit at “notorious books” which “incite to sedition”.