In our first expert opinion segment, Jacob Mchangama talks to Emeritus Professor of Greek Culture at Cambridge University Paul Cartledge. With his intimate knowledge of ancient Greece, we dive deeper into the concepts of free speech and democracy in Athens that were discussed in episode one.

What are the differences between free speech in the Athenian democracy and free speech in a modern liberal democracy? What limits did religion set for Athenian free speech? Was Plato a totalitarian? And was the trial of Socrates mostly religious or political?

The discussion also explores the differences between Athens and republican Rome, why free speech was alien to Sparta, and the rather condescending attitudes of the American Founding Fathers toward Athenian democracy (shame on you for defaming Pericles, Alexander Hamilton!).

Cartledge has written extensively on ancient Athens. His authorship includes among many titles, the critically acclaimed “Democracy: A Life” and “Ancient Greek Political Thought In Practice.”

Stay up to date with Clear and Present Danger on the show’s Facebook and Twitter pages, or email us feedback at freespeechhistory@gmail.com. 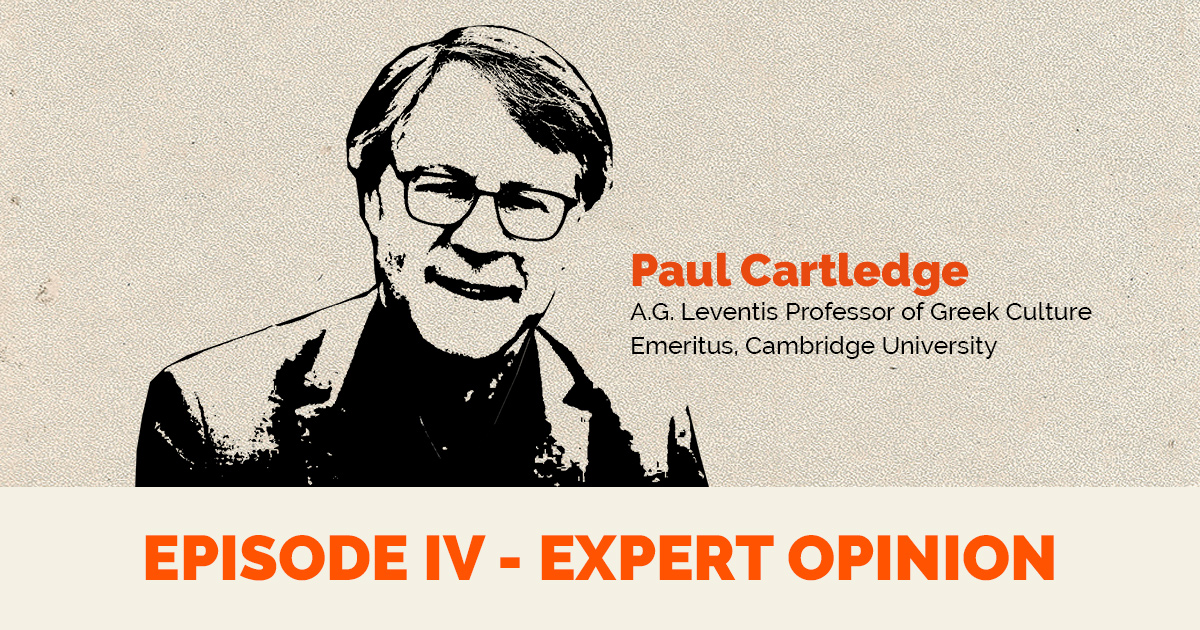